In the last century, the diamond industry has been tainted with connotations of exploitation and bloodshed. In an industry that is worth $81.4 billion a year and employs 10 million people worldwide, mining and selling diamonds is still fraught with damaging human and environmental consequences. Despite this, the last few decades have seen a growing effort by leading brands such as DeBeers, Chopard and Tiffany & Co to act more sustainably and enable more transparency ‘from mine to market’. 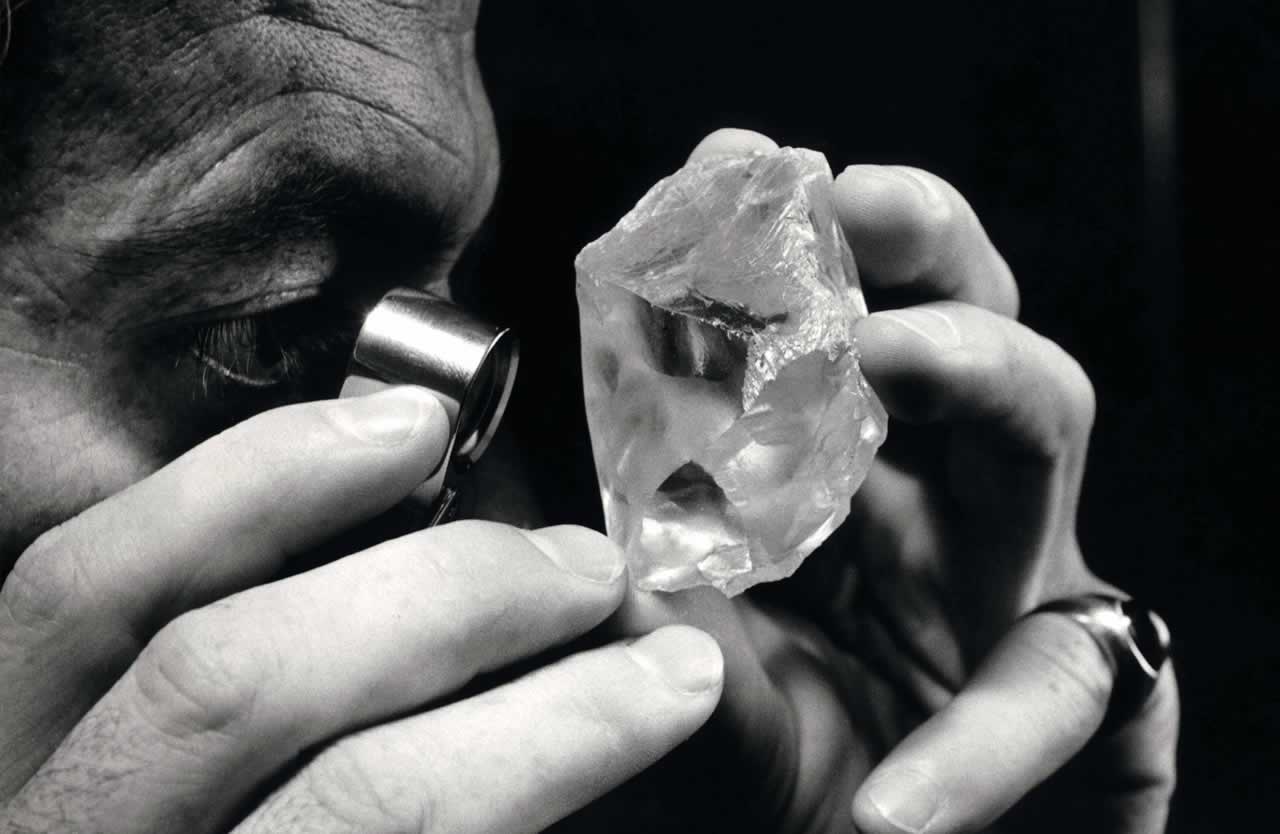 A major issue for these brands to contend with is Conflict diamonds, also known as Blood diamonds; these are rough diamonds mined in an area of armed conflict (often Africa, from which the world gets 65% of it’s mined diamonds) and then traded illicitly to fund the fighting. In 2003, under the threat of boycott and the pressure of growing consumer concern, the Kimberly process was established, a form of certification created to prevent the sale of conflict diamonds and to assure customers that the diamonds they bought were conflict free. While this definitely had a tangible impact, the definition of conflict zone in the Kimberly Process is narrow, allowing diamonds obtained through similarly devastating human cost past the net, all of which goes without considering the generally meagre salary many non-conflict workers are paid, for incredibly intensive, exhaustive and often life-risking work. Environmentally, diamond mining has wreaked havoc in parts of Africa, destabilising soil, deforestation and encouraging the exploitation of rivers and streams in order to unearth riverbeds – at worst destroying whole eco systems.

All of these issues pose real challenges to buyers and consumers alike, with a number of more conscientious consumers now choosing to shop man-made mining-free diamonds over their less sustainable, potentially damaging counterparts. First achieved in the 1950s, synthetic diamonds are created in laboratories mainly through two methods, HPHT (high-pressure high-temperature crystal formation) or CVD (chemical vapor deposition crystal formation). Both of these methods produce diamonds which are exactly the same as their natural counterparts in chemical formation (pure carbon, crystallized in isotropic 3D form), appearance and cut but come without the burden of a potential human cost. While in theory this sounds perfect, the reality is that synthetic diamonds have not been particularly popular. For many, diamonds symbolise eternity, love and commitment; they are a luxury formed deep below the earth’s surface and hidden for centuries until they are mined and transformed from the rough into something brilliant – somehow the labour and romance of this idea doesn’t quite translate when you know the luxury was formed in a lab… consequently it’s still the case that the majority of buyers will opt for natural diamonds.

In the meantime, what some leaders in their industry are aiming to do is change the way natural diamonds are sourced to make them more ethically viable. This means paying employees properly, supporting the communities whose success depends on the mines, helping the impoverished countries within which they work to establish infrastructure and acting conscientiously with regards to the environment. One such success story is DeBeers and their decision to relocate their head offices to Gaborone, the capital of Botswana; a country from which the company sources the majority of their diamonds. Toted as one of the most harmonious public/private partnerships in the world, DeBeers have had a presence in the republic of Botswana since it’s foundation in 1966 and contribute greatly to the national GDP as well as ensuring a steady supply of jobs for the population throughout the supply chain. As fair-trade helped transform the coffee industry, involvement like this from brands like Tiffany & Co and DeBeers has the power to hugely transform the mining process for the better and can help prevent human rights abuses and environmental damage. 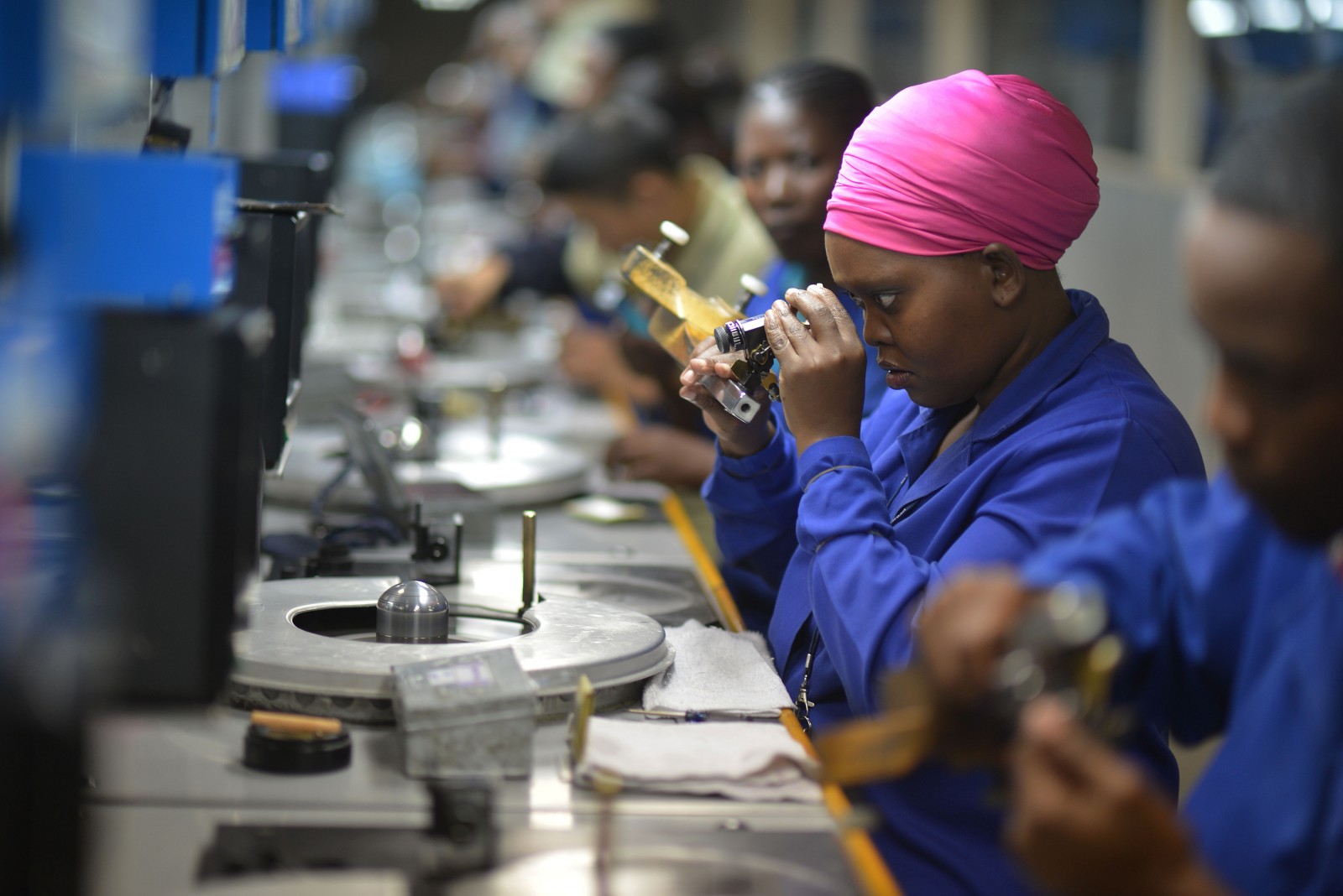 As a customer, your voice matters too! If you’re as concerned about these issues as we are here at La Maison Couture, then make it clear – “Asking questions can go a long way. Responsible jewellers should know every step in the path from mine to market.” writes Aryn Baker at TIME. Always do a little research; read up on the ethics of the brands you’re interested in and try to understand the provenance, authenticity and quality of your diamonds. When buying, look for those brands that provide transparency – “mine to market traceability is something to be celebrated” says Maria Doulton, Editor-in-Chief of The Jewellery Editor. It is important for those buying and selling diamonds to be vocal and honest about the issues the gems connote; rather than shy away from it, talking about these issues with transparency and buying with responsibility will continue to effect positive change for those who most need it.

This site uses cookies to improve your online experience. By continuing to use the site you consent to our use of cookies. More information...