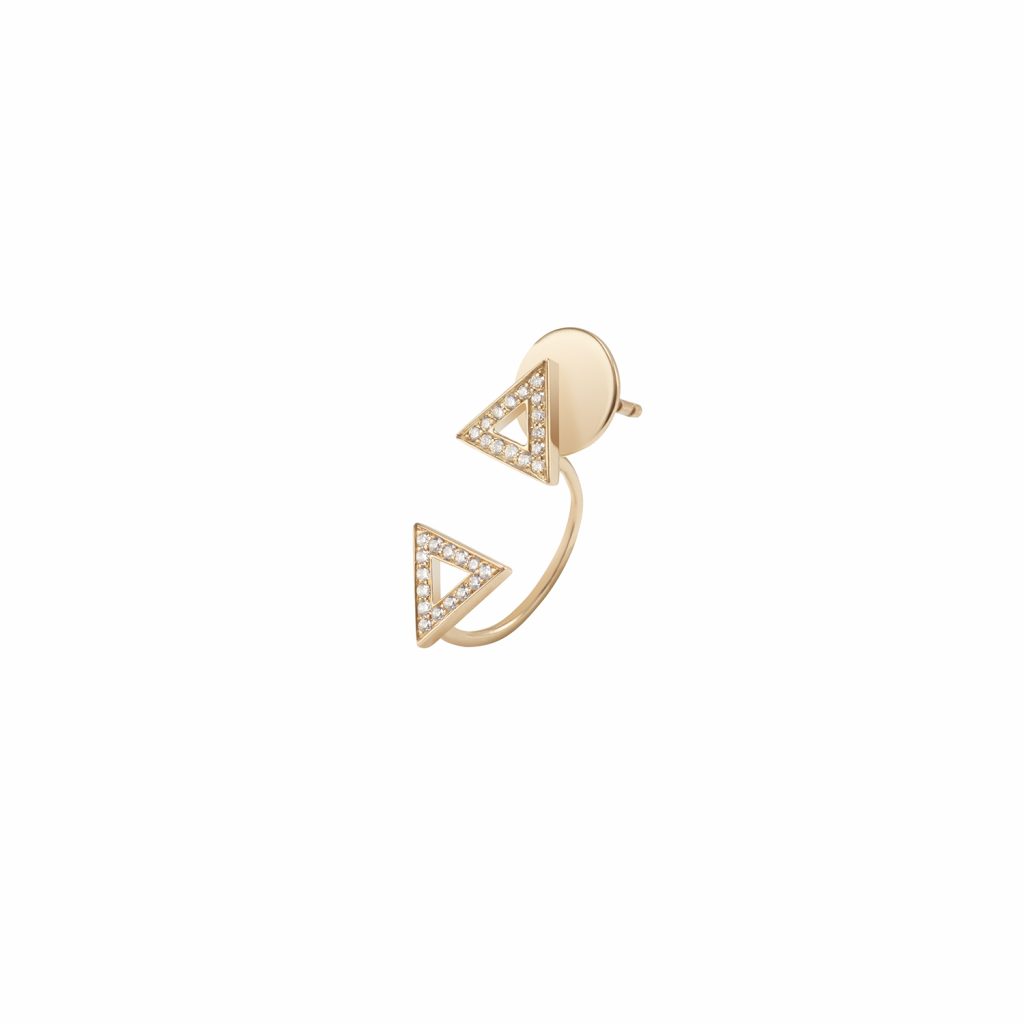 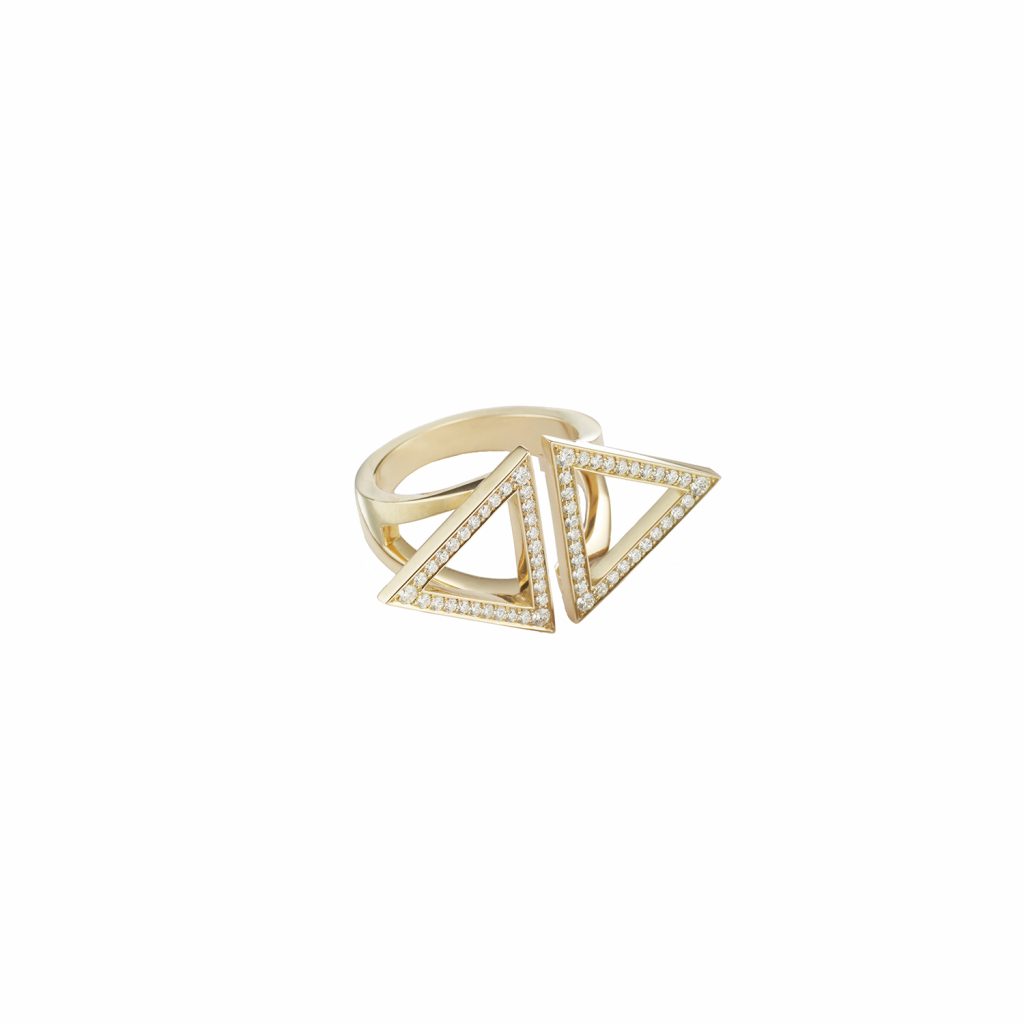 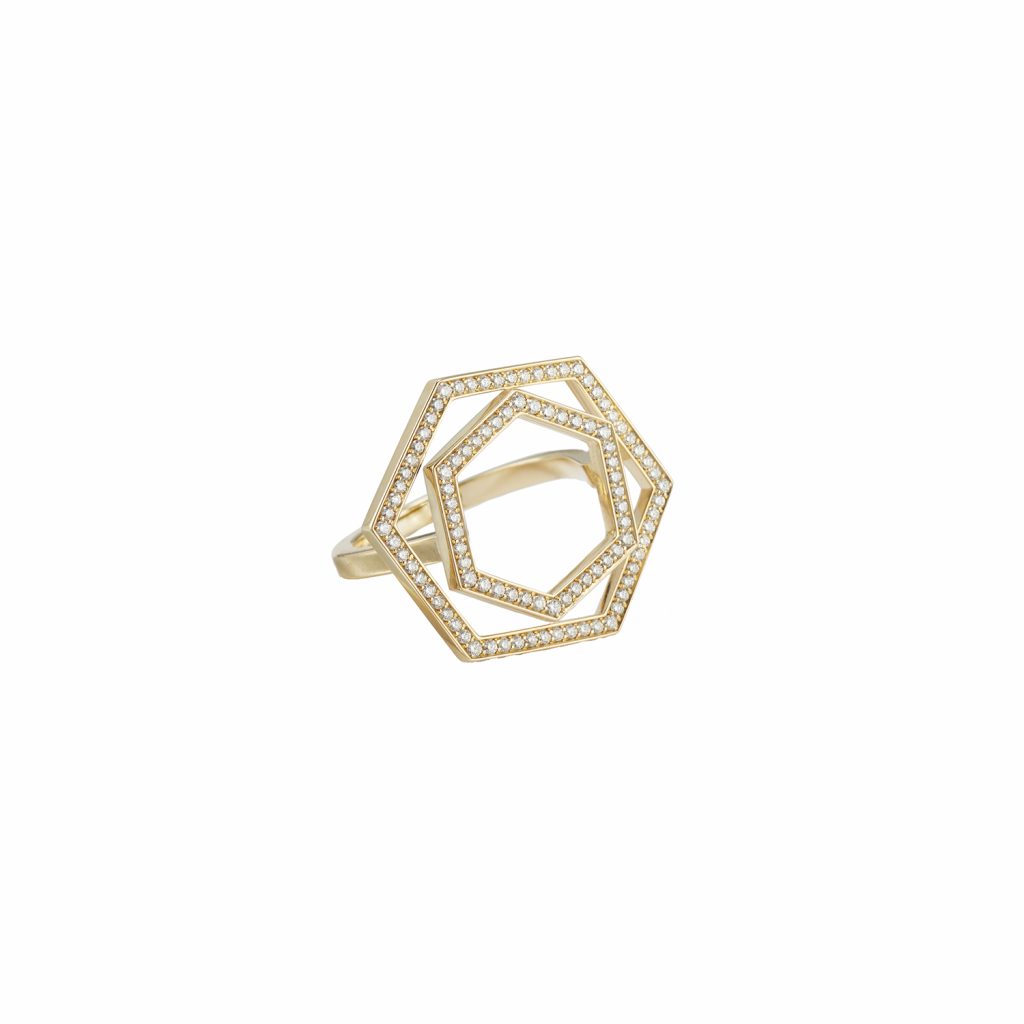 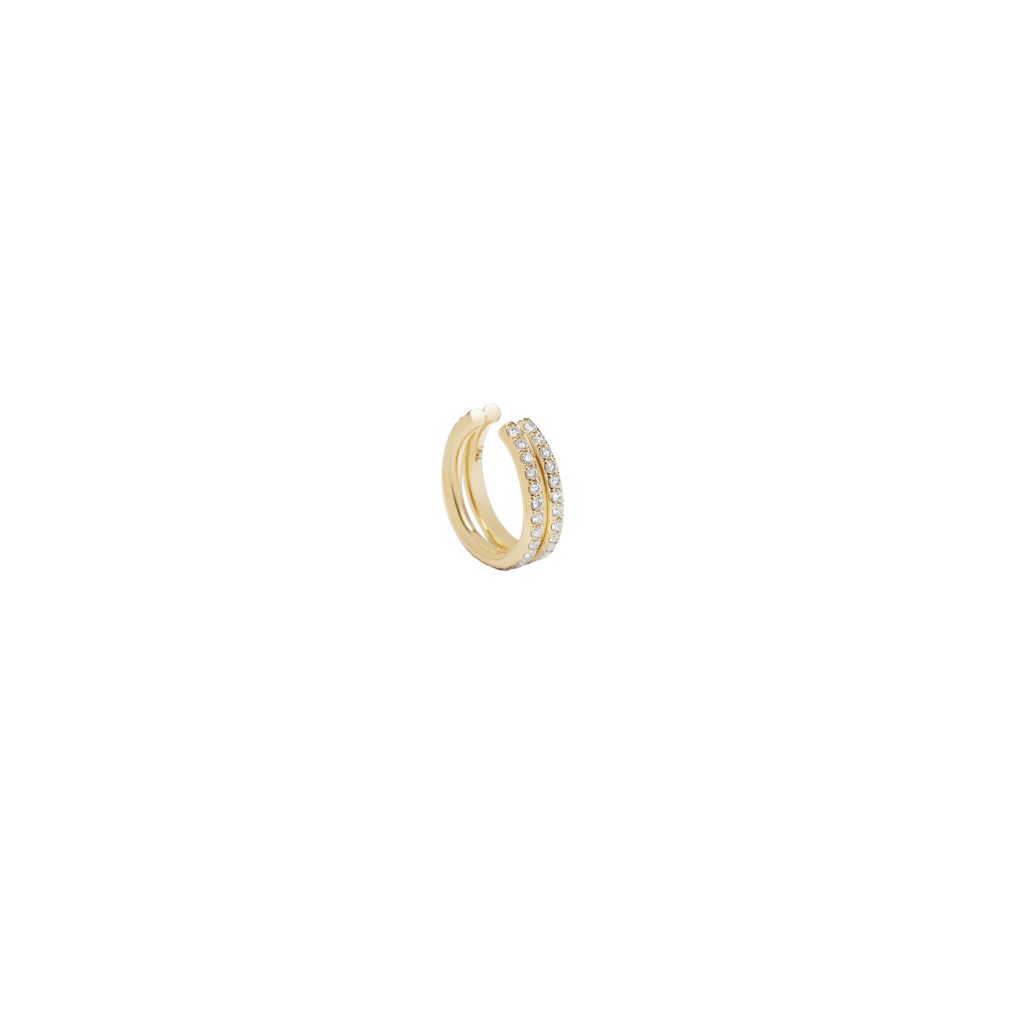 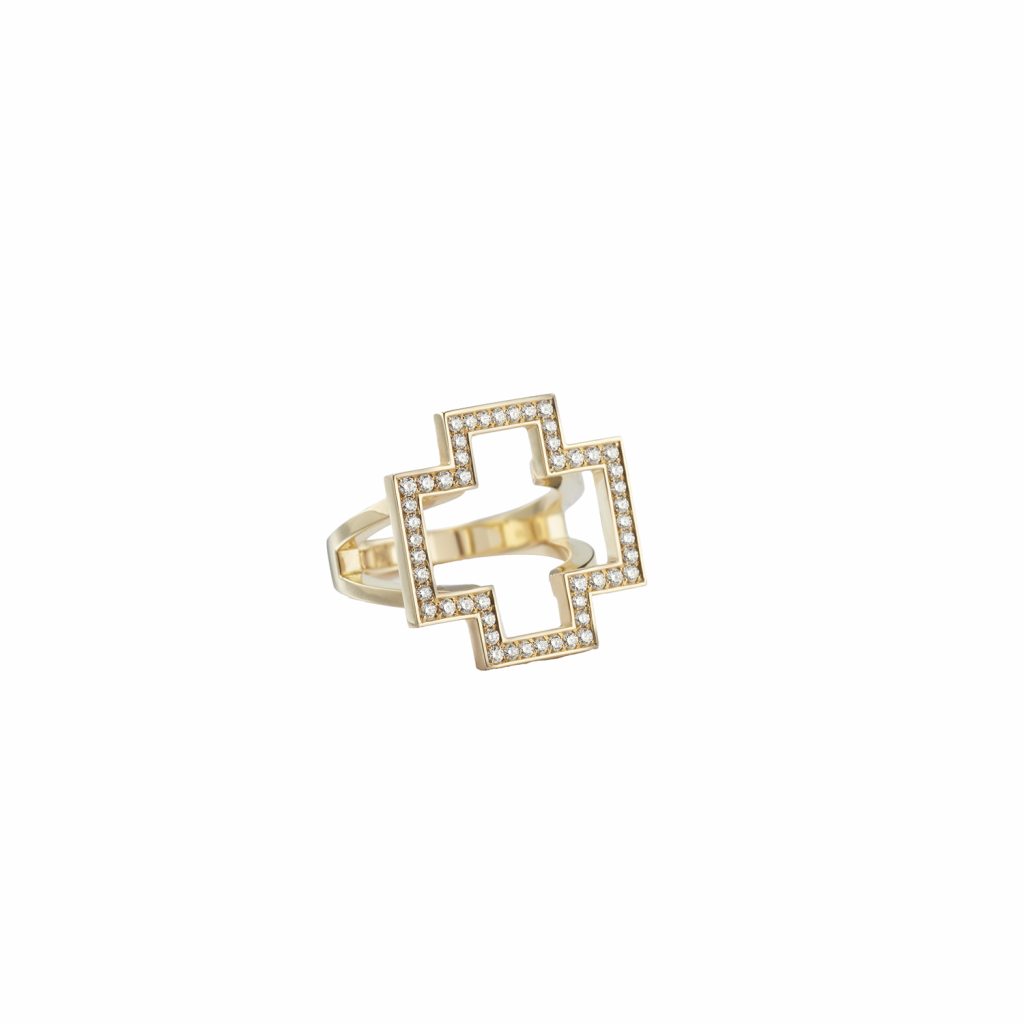 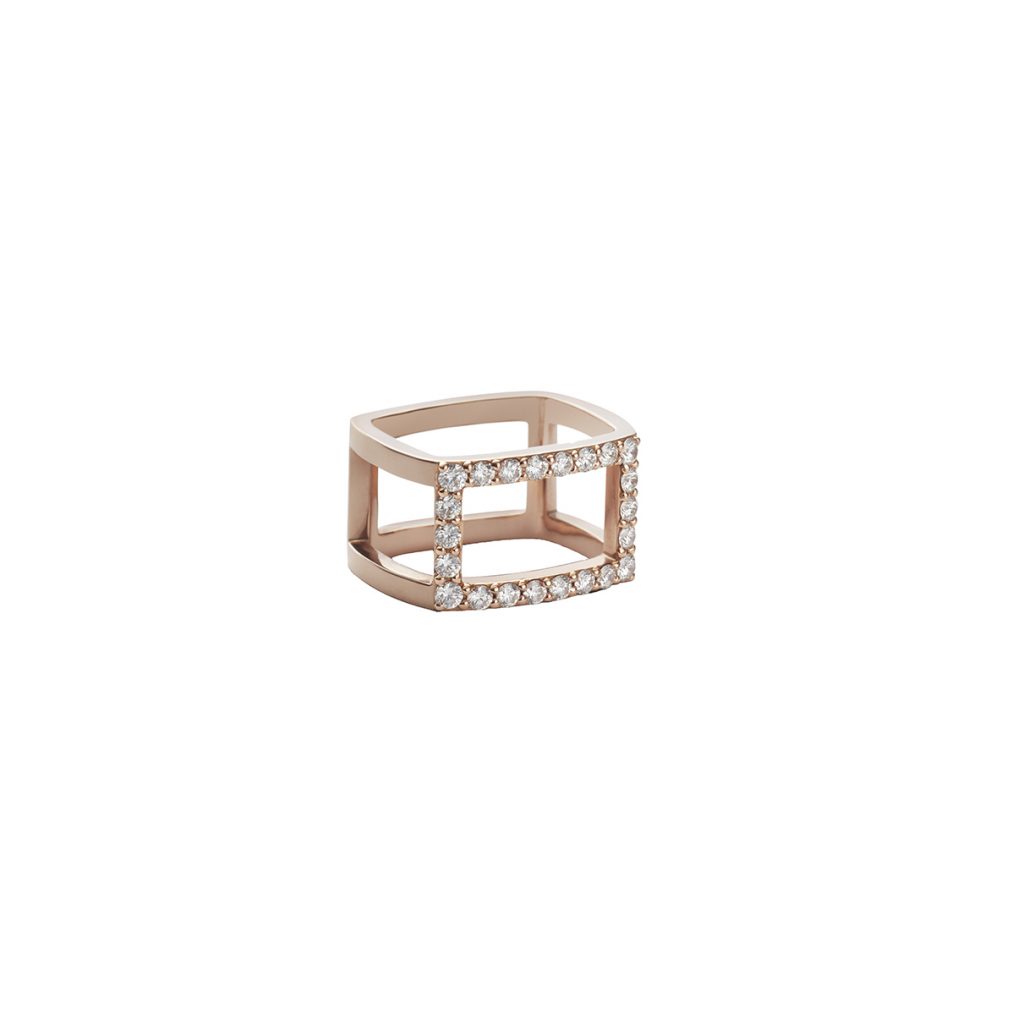 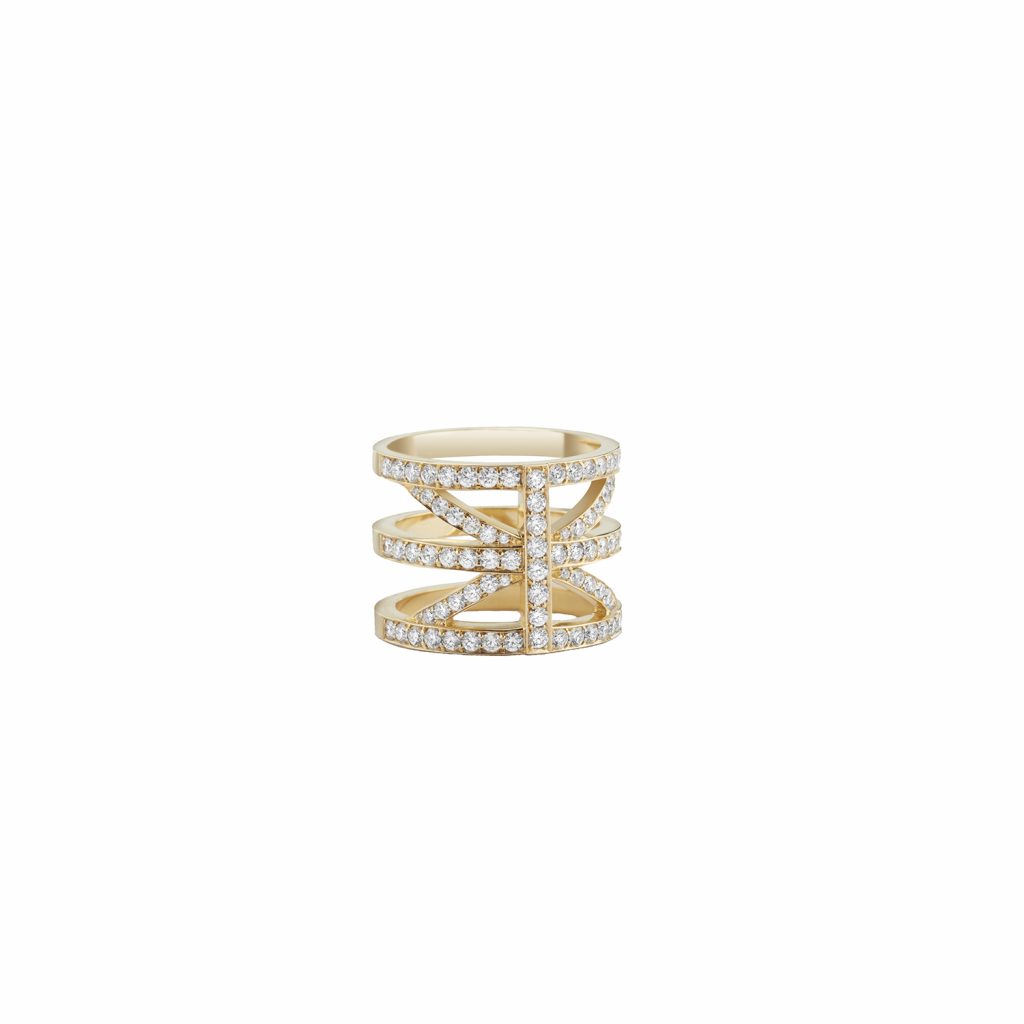 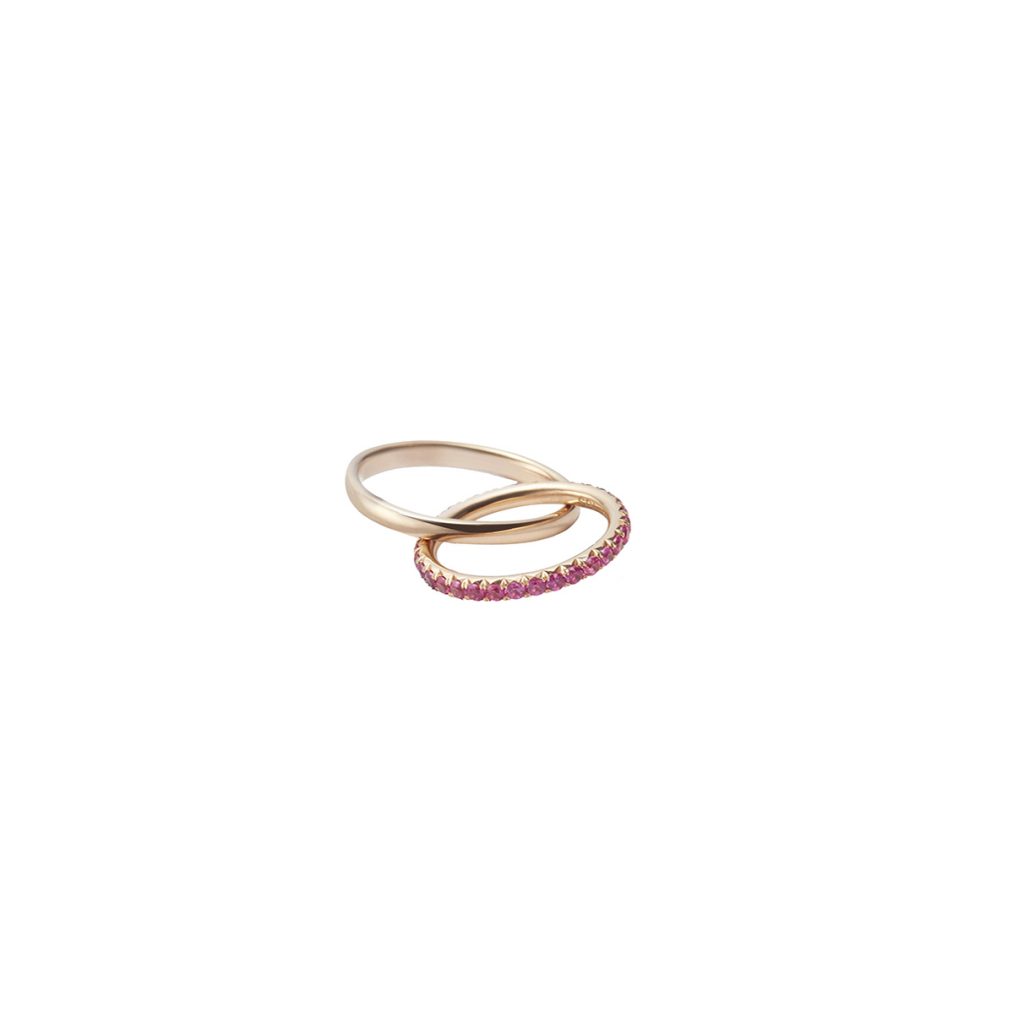 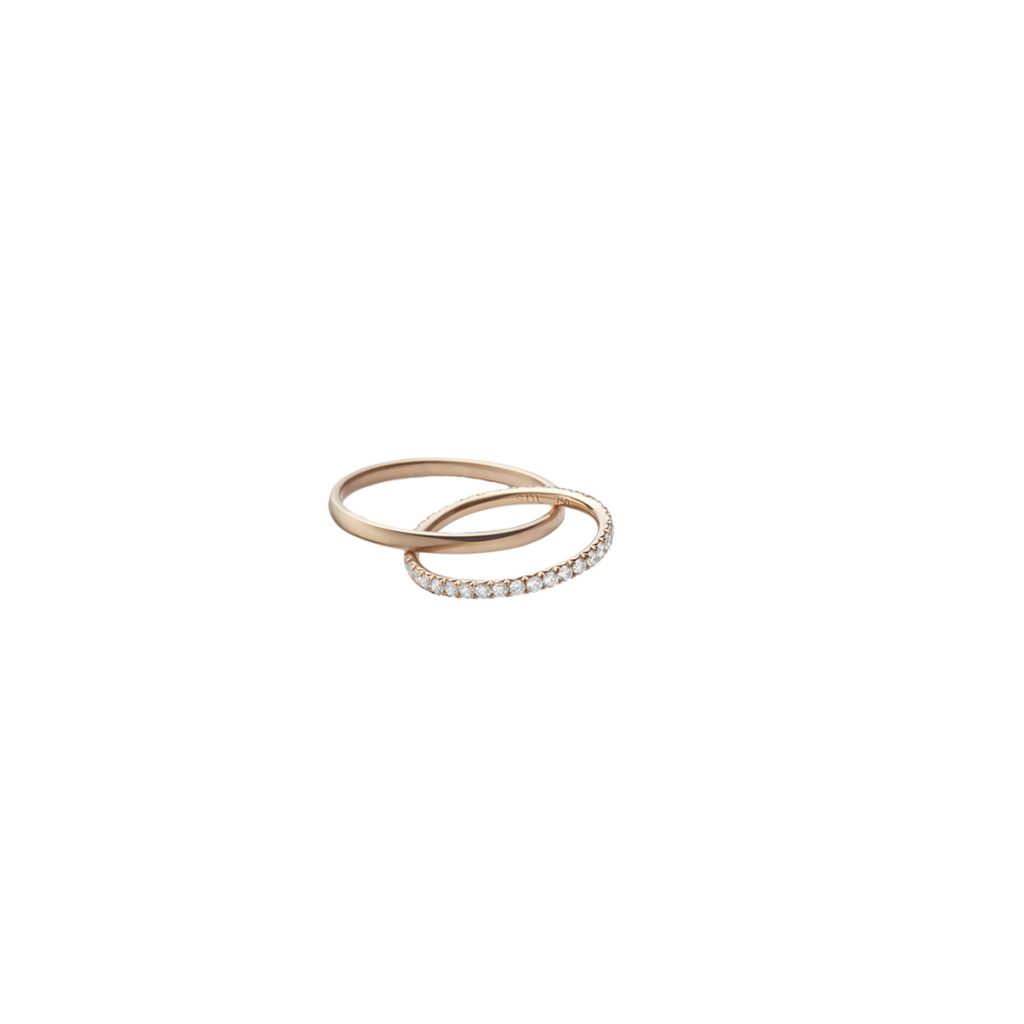 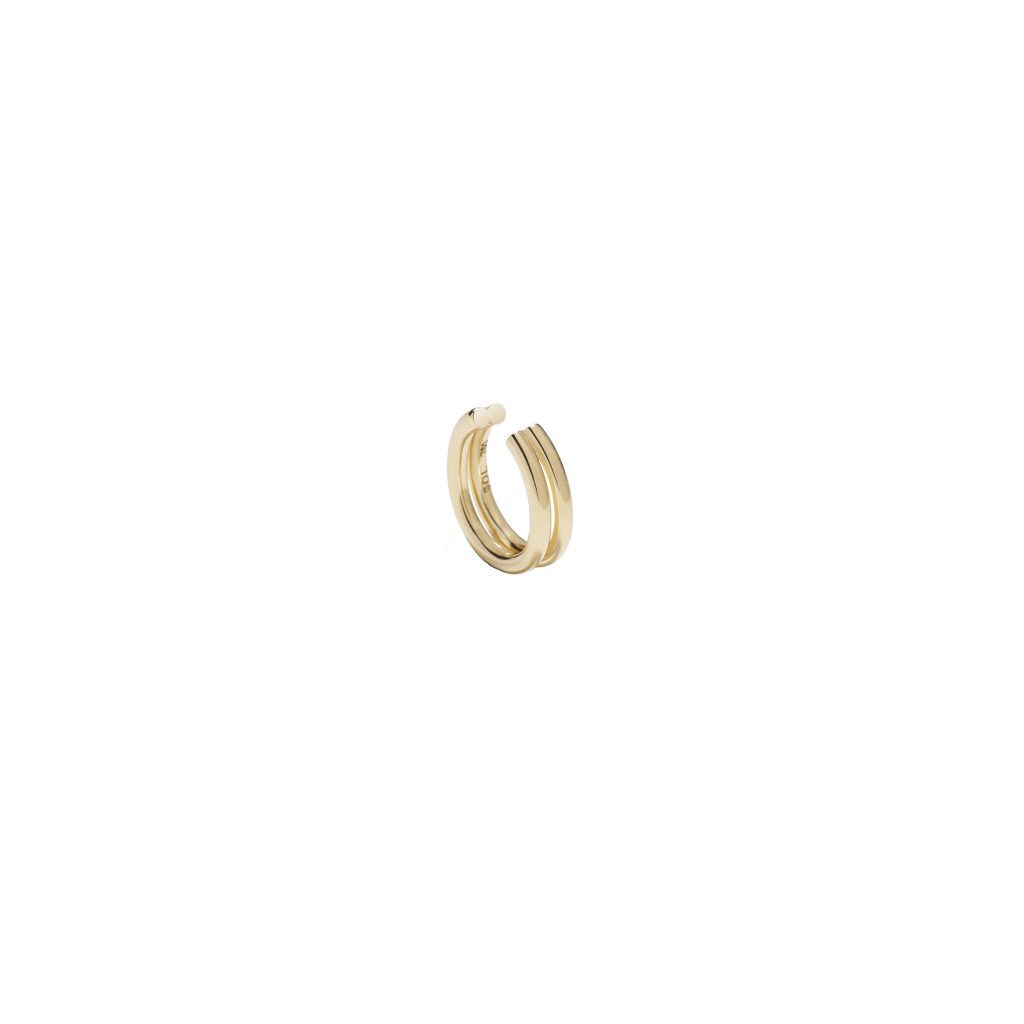 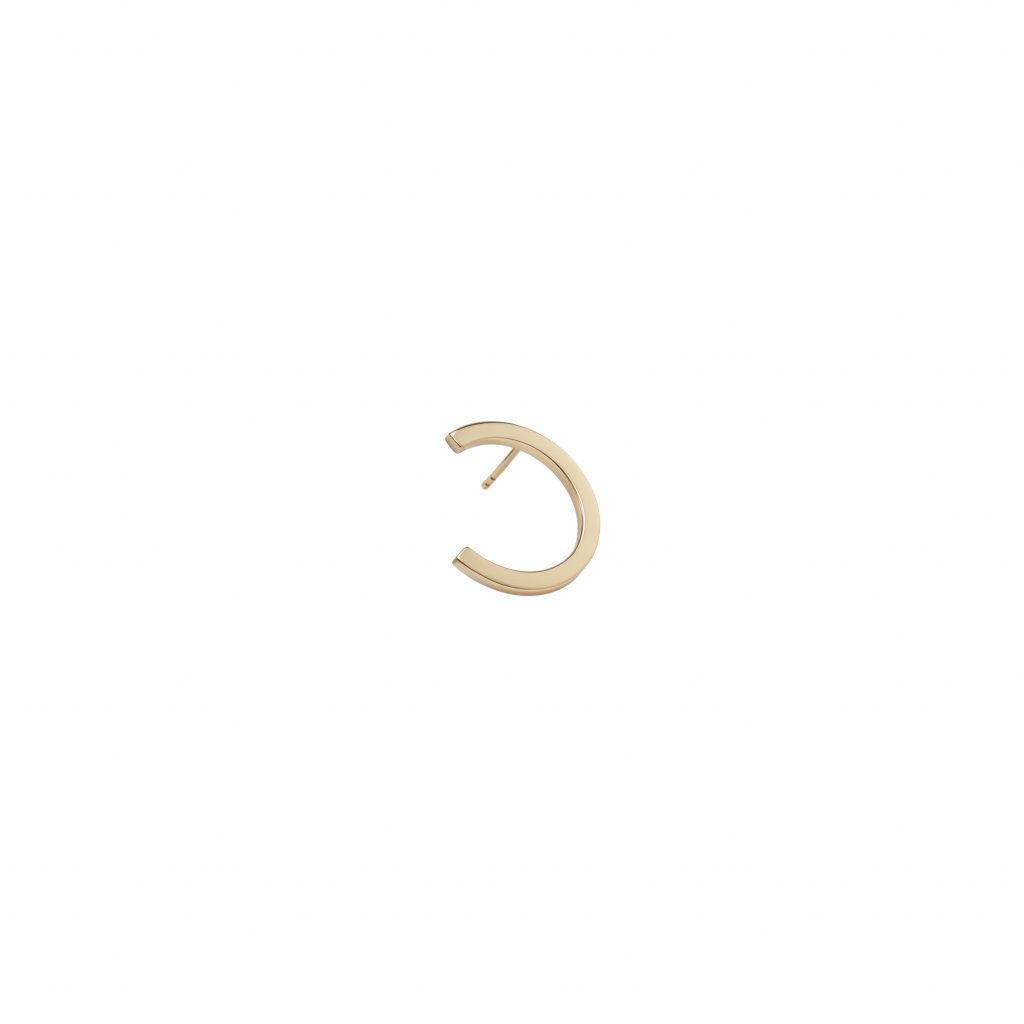 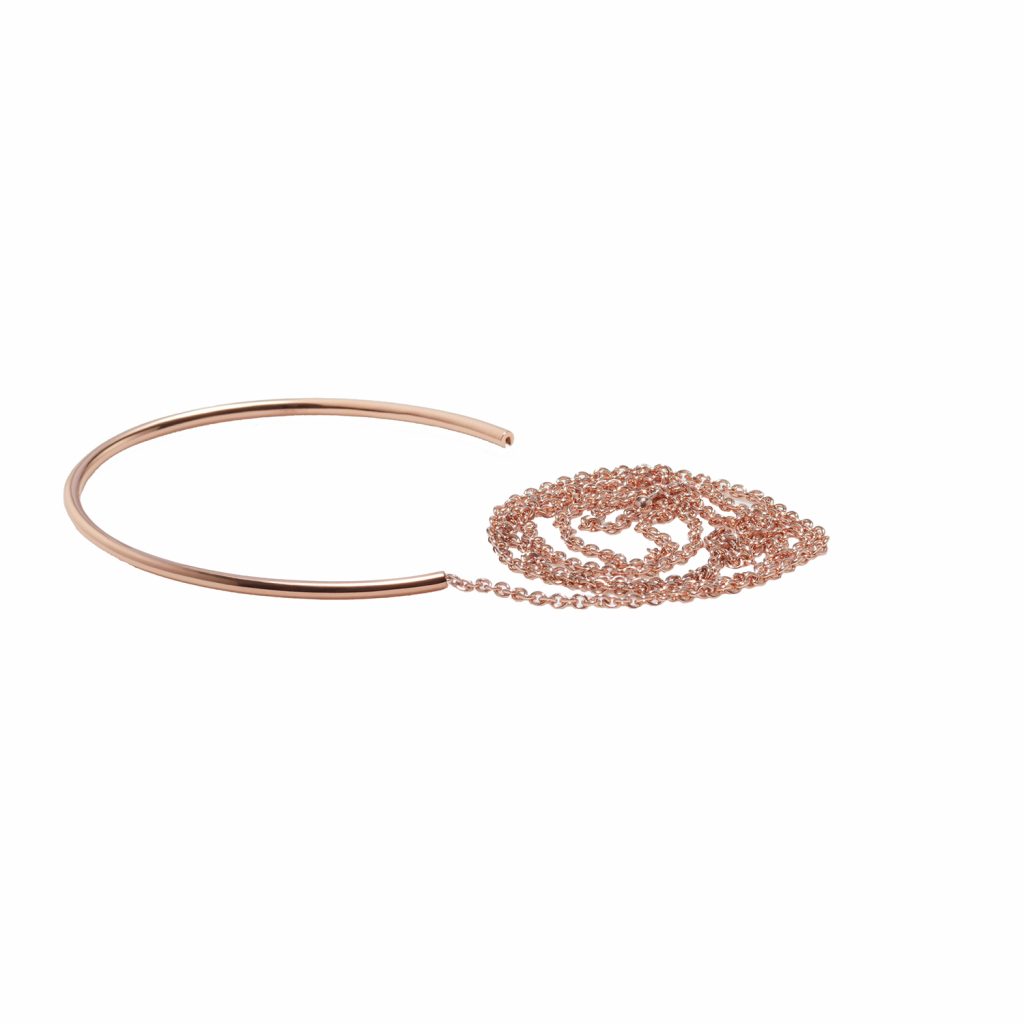 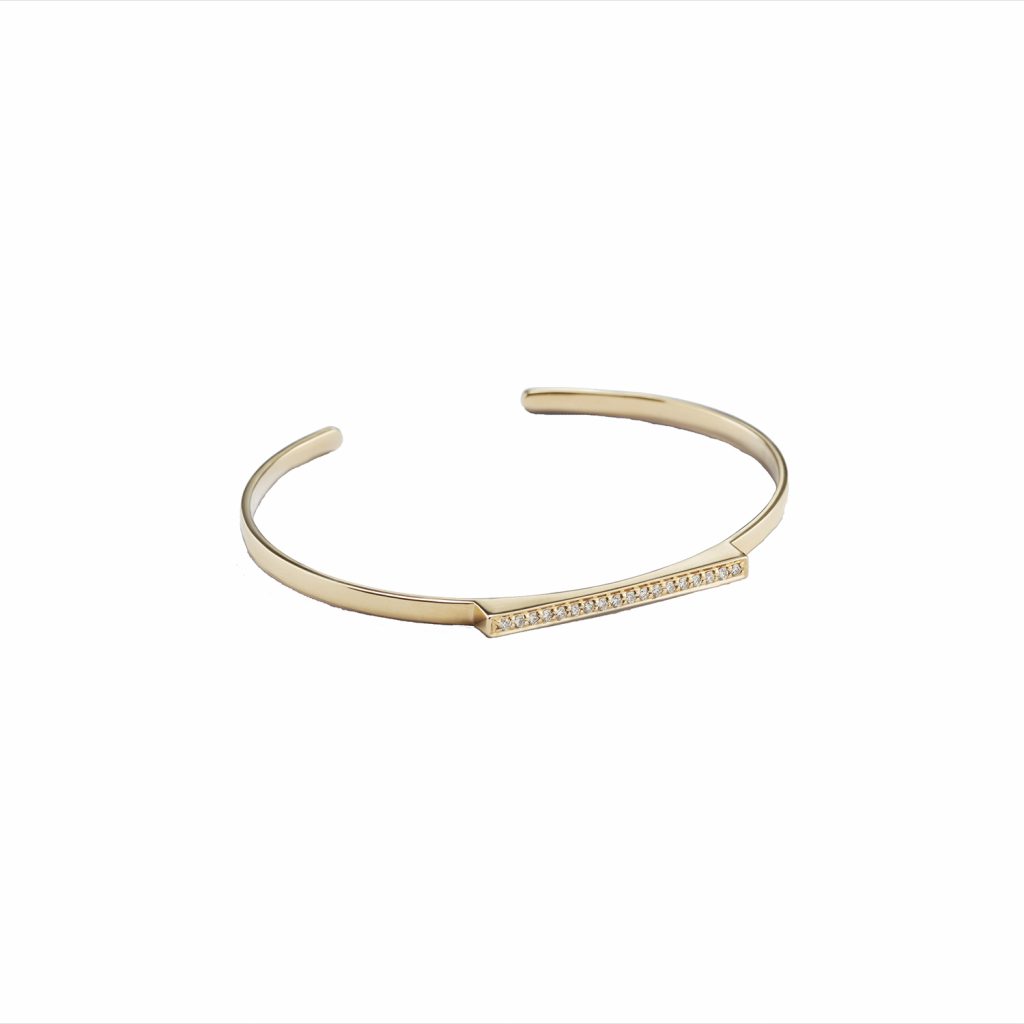 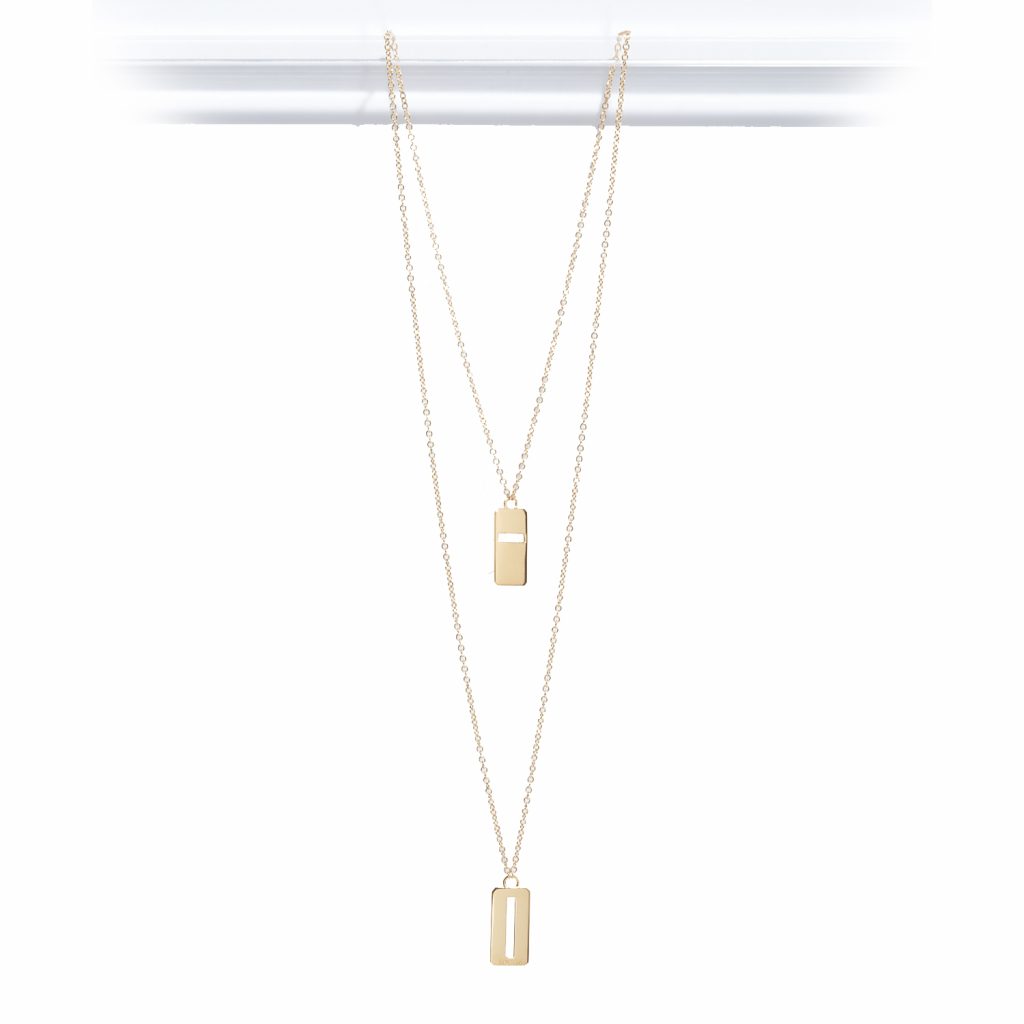 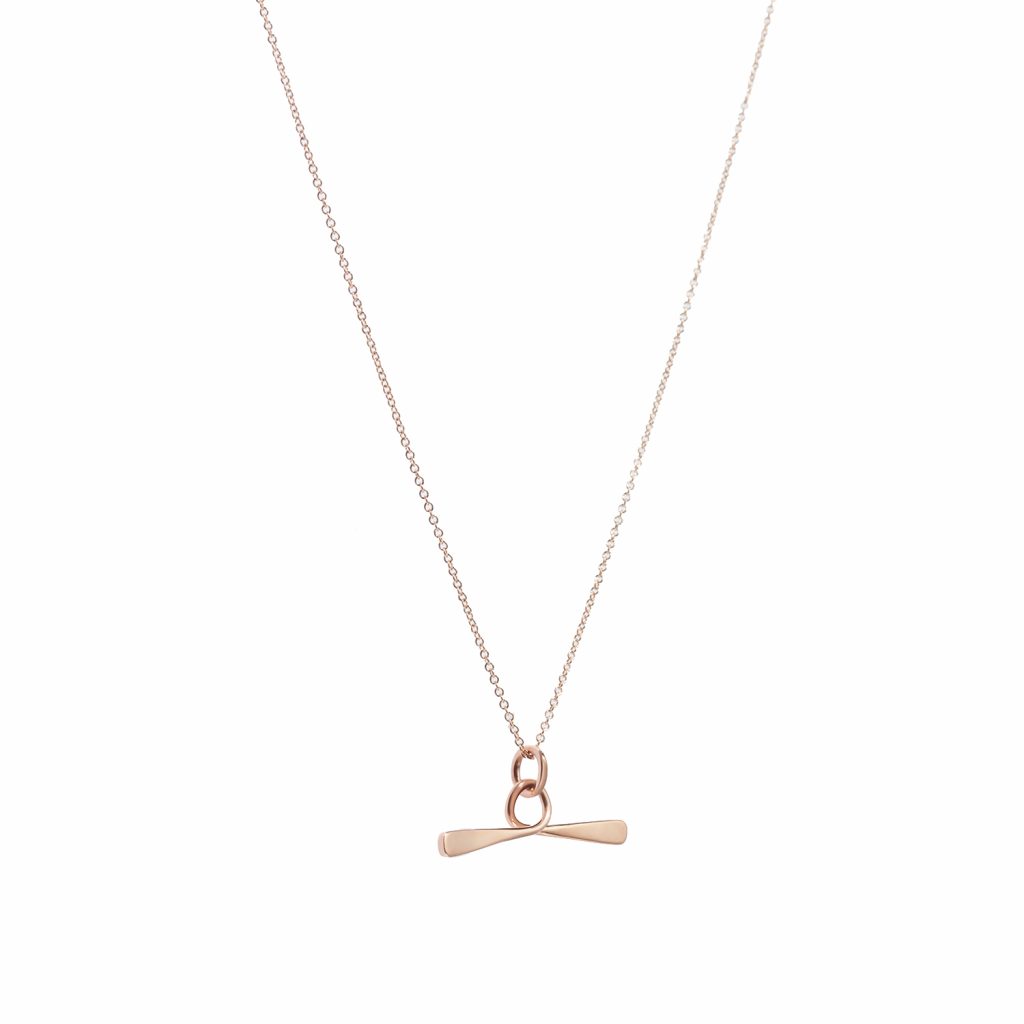 Price: £1,050.00
END_OF_DOCUMENT_TOKEN_TO_BE_REPLACED
This site uses cookies to improve your online experience. By continuing to use the site you consent to our use of cookies. More information...